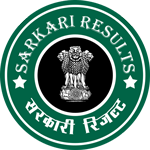 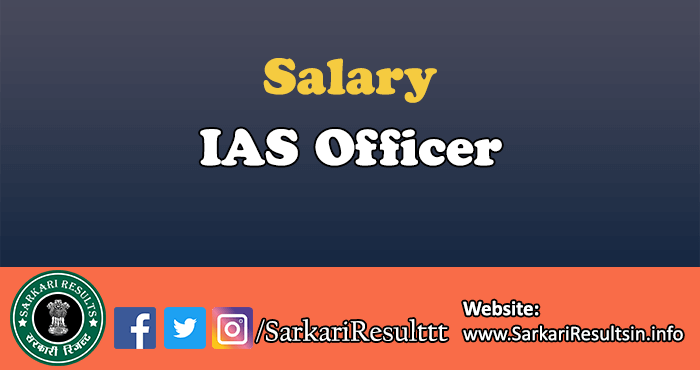 What is the Salary of an IAS Officer in India?

Lakhs of youth dream about becoming an IAS officer in India. But, unfortunately, only a few people can pass the most challenging exam (UPSC exam) in the country based on their hard work and dedication. However, after passing the exam, they get many facilities from the government side to perform their responsibilities very well. Here in this post, we will tell you about the salary and other facilities that an IAS officer will get.

What is the Salary of an IAS Officer in India?

If we talk about the salary of IAS, according to the 7th CPC, an IAS officer gets a basic salary of Rs 56,100 (Excluding TA – travelling allowance, DA – Dearness Allowance, and HRA – House Rent Allowance) as they get promoted within specific time intervals.

For example, if an IAS officer is promoted to Cabinet Secretary's post, IAS Officer can receive compensation or salary of up to Rs 2,50,000 per month. Apart from basic pay and grade pay, IAS officers also get Dearness Allowance, House Rent Allowance, Medical Allowance, Conveyance Allowance, and many other allowances.

Apart from this, the government provides bungalows at minimum rent to the IAS officers. Other facilities like cook, gardener, security guard, and additional domestic help are also offered. In addition, these officers get electricity and telephonic services for free or at a higher subsidy from the government.

If an IAS officer has to go somewhere during posting, they will get a government house. At least one and a maximum of 3 official vehicles and a driver are available for commuting. Let us tell you that IAS officers can take leave to study in a reputed foreign university whose expenses are borne by the Indian government. Even after retirement, IAS officers get a lifelong monthly pension along with other benefits and facilities.

Post a Comment
Blog Updates
Disclaimer: The information which is published above can be different from the Original pieces of information because this info can change anytime on government sites due to many government reasons. We are not responsible for any Error or Any mistakes. Our team try their 100% to provide you much more correct Infomation on all subjects.